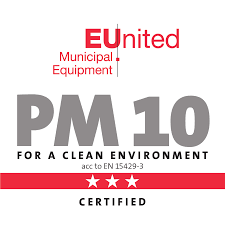 Another production area was added and the existing hall 1 was expanded with new offices.

In 2010, the first PM10-certified machine will be delivered.

The third Trilety generation join the company and support the 3 managing directors. 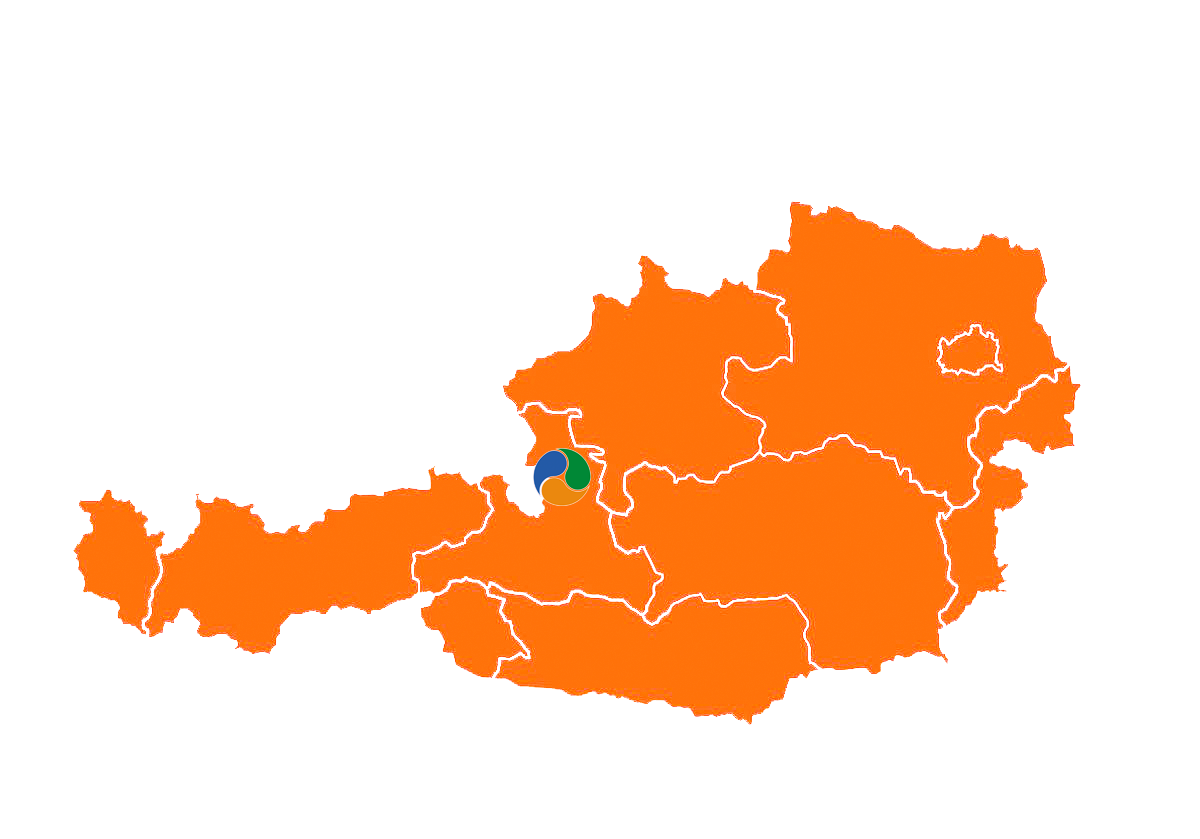 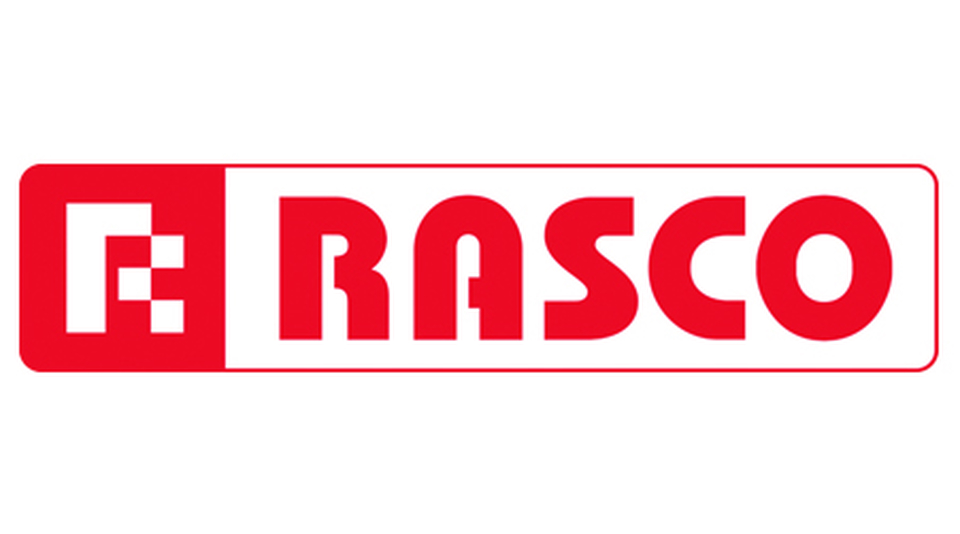